The Tambov region’s award for “Contribution to Civil Society Formation and Promotion of the Legacy of B.N. and G.V. Chicherin,” including donations and continuous care for residents of the Karaul Orphanage named after B.N. and G.V. Chicherin, was bestowed on the collective of GlavUpDK under the MFA of Russia by Tambov Regional Duma Resolution No. 1195 dated June 27, 2014. The orphanage’s name is not accidental: it is located close to a history monument, the Chicherin Estate.

Renowned Tambov nobleman Nikolay Vasilyevich Chicherin bought the estate in the village of Karaul, on a high hill on the river bank, in 1837. He started building a manor on the estate grounds. The Trinity Church designed by Italian architect Giacomo Trombaro was erected on a 70-meter-high hill above the Vorona River. Many members of the large family were baptized, married, and had their funeral service performed in the family church.

The estate reached the peak of its glory under Boris Nikolayevich Chicherin (1828-1904). The acclaimed Russian lawyer, historian, philosopher, and publicist held high positions in the government and society and was a prominent representative of the Tambov nobility. He transformed Karaul into a Russian cultural center. The estate was frequented by celebrated artists, writers, and musicians. Writer Alexey Tolstoy was a close friend of Boris Chicherin. Chicherin was dismissed in 1882-1883 on the orders from Emperor Alexander III who suspected him of demanding a constitution in the speech made at the coronation ceremony. The activity of Boris Chicherin made his family very popular.

One of the brothers, Vasily Chicherin (1829-1882), made a remarkable diplomatic career upon graduation from the Moscow University. He was an employee of the Main Archives of the Foreign Ministry, a secretary of the Russian Embassy to Brazil, and a high-ranking officer of Russian missions to Germany, Italy, and France. He eventually had to resign and join his brother at the estate. Georgy Vasilyevich Chicherin, the foreign minister of the RSFSR (1918-1922) and the Soviet Union (1923-1930), was born there on November 12, 1872. Family photos depict seven Chicherin brothers and one sister, and gray-haired Boris Nikolayevich surrounded by family members with young Georgy Chicherin standing in the foreground. Communication with the uncle meant a lot for Georgy Chicherin who lost his father at an age of ten.

The estate, which had a unique library and a collection of paintings and graphics, was the only in the Tambov province that received a protection certificate from Glavmuzei immediately after the 1917 Revolution. That happened thanks to Georgy Vasilyevich Chicherin.

The estate was looted despite the protection certificate, and all valuables were taken away in the 1920s. Practically all books were added to the Lenin Library (currently known as the Russian State Library). Paintings, graphics, porcelain, sculptures, furniture, and interior pieces became part of the collection of leading Russian museums.

The Karaul orphanage moved into the Chicherin Estate in 1922; it was relocated to a modern building in the early 1990s. The orphanage still owns the carriage house and the once-famous vast park. The manor received the status of a federal monument but started to decay. There was a fire in the manor in 1996.

The nearly lost monument is now being restored. 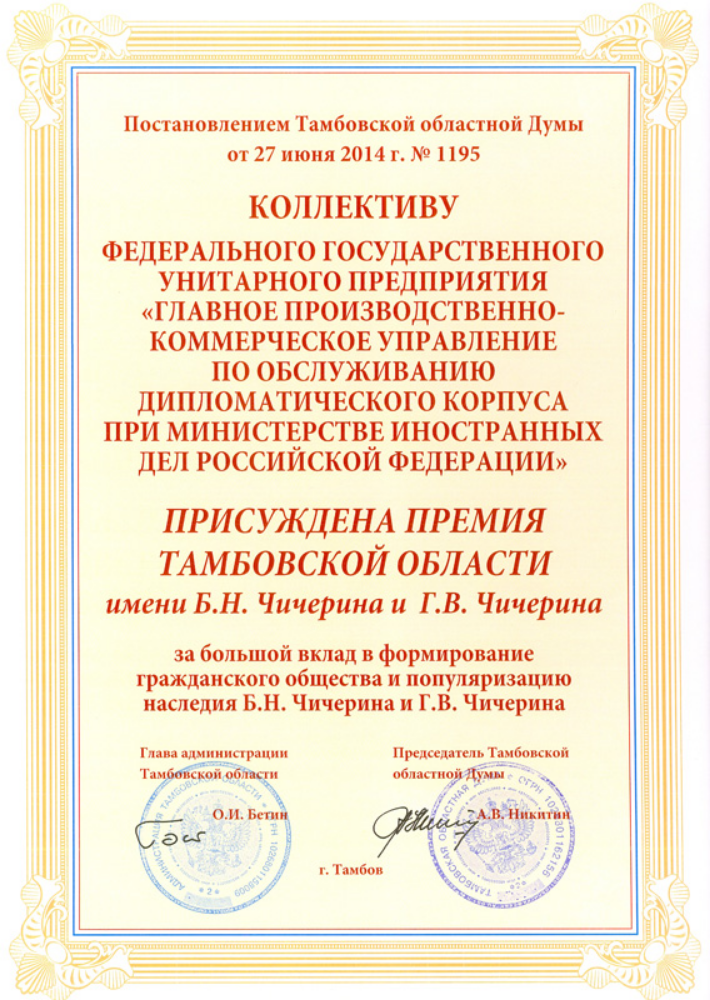 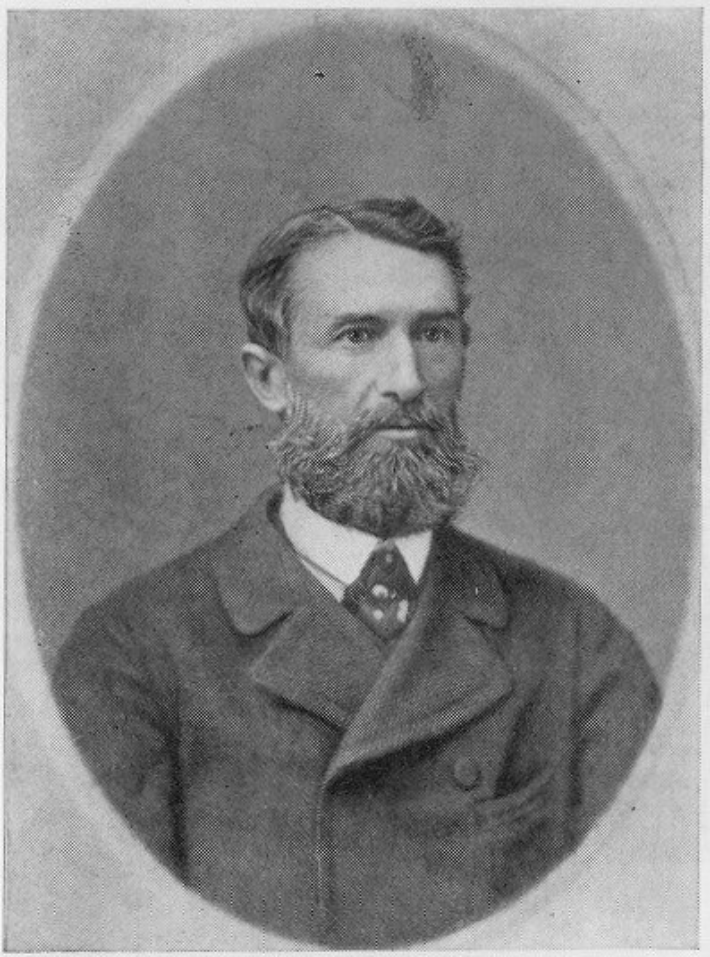 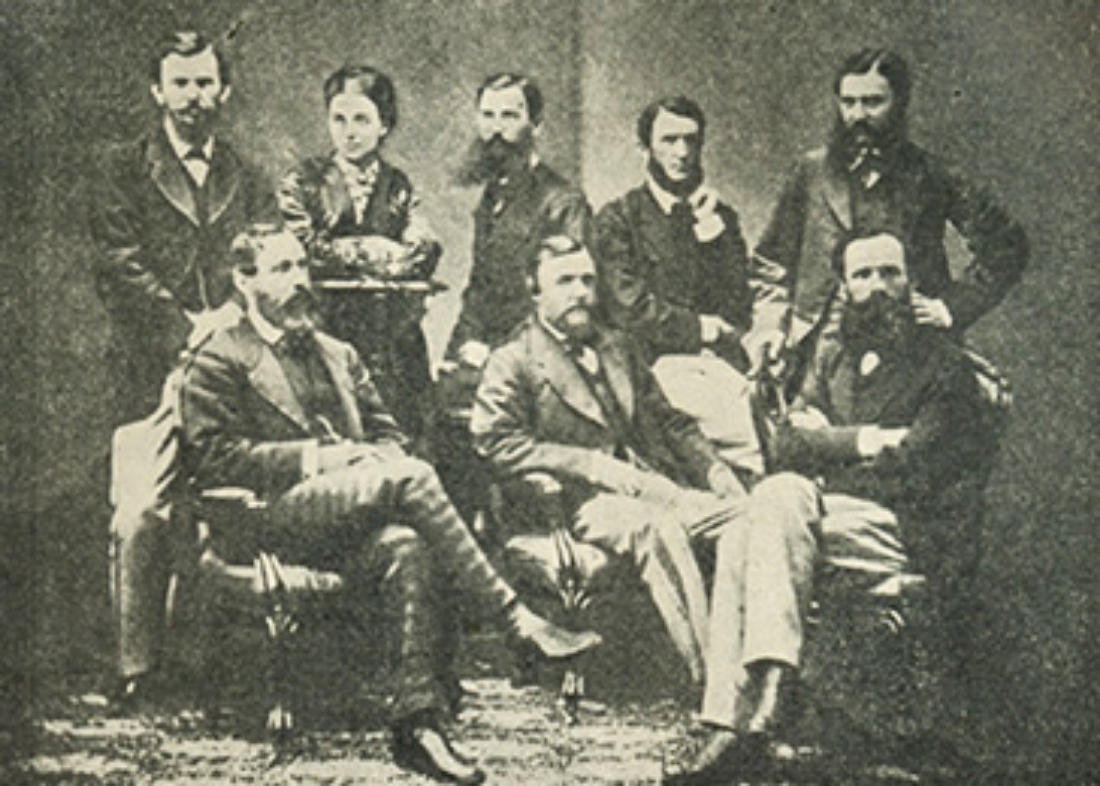 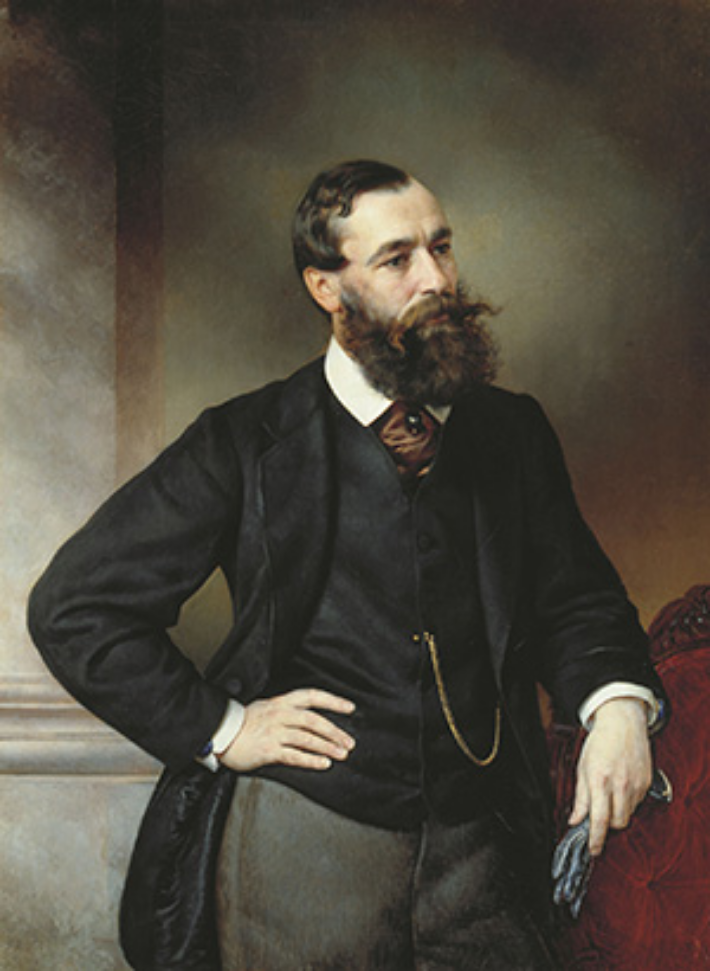 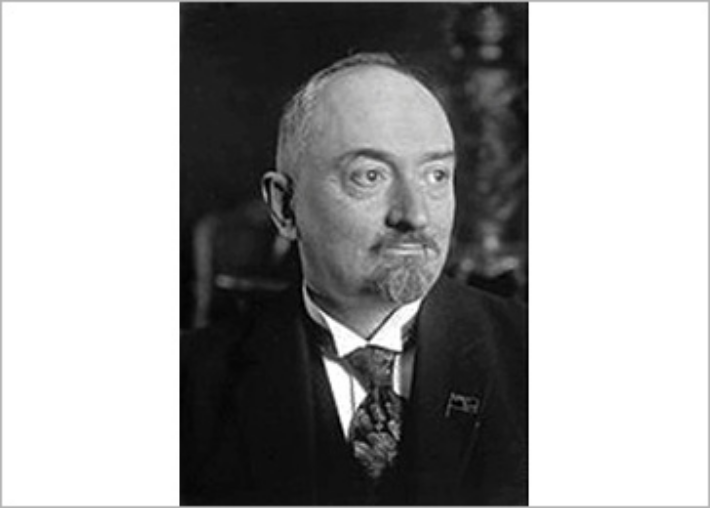 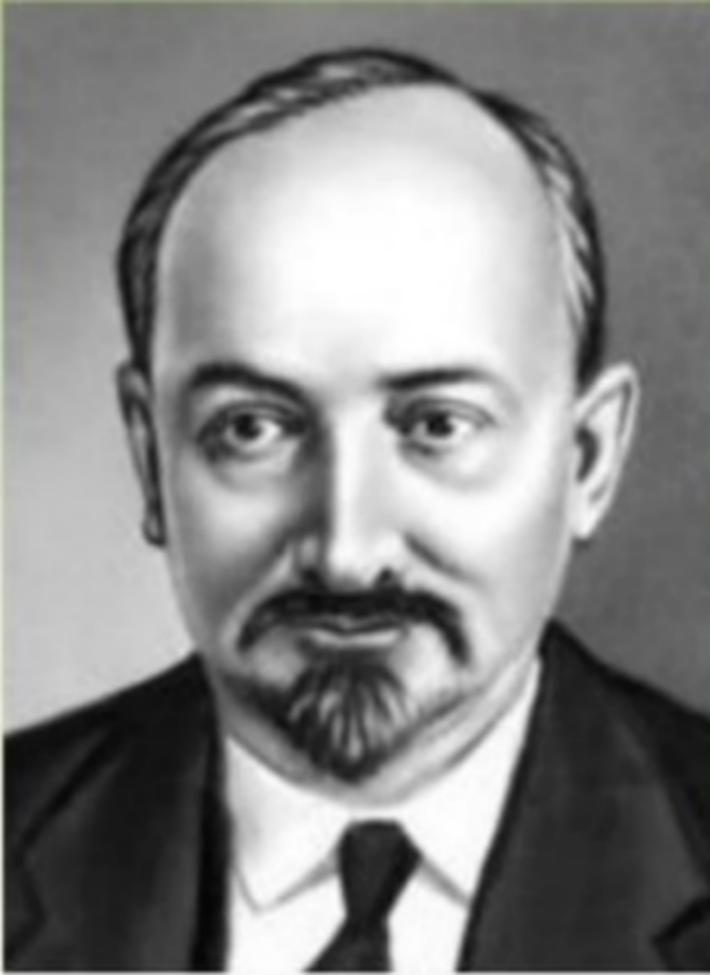 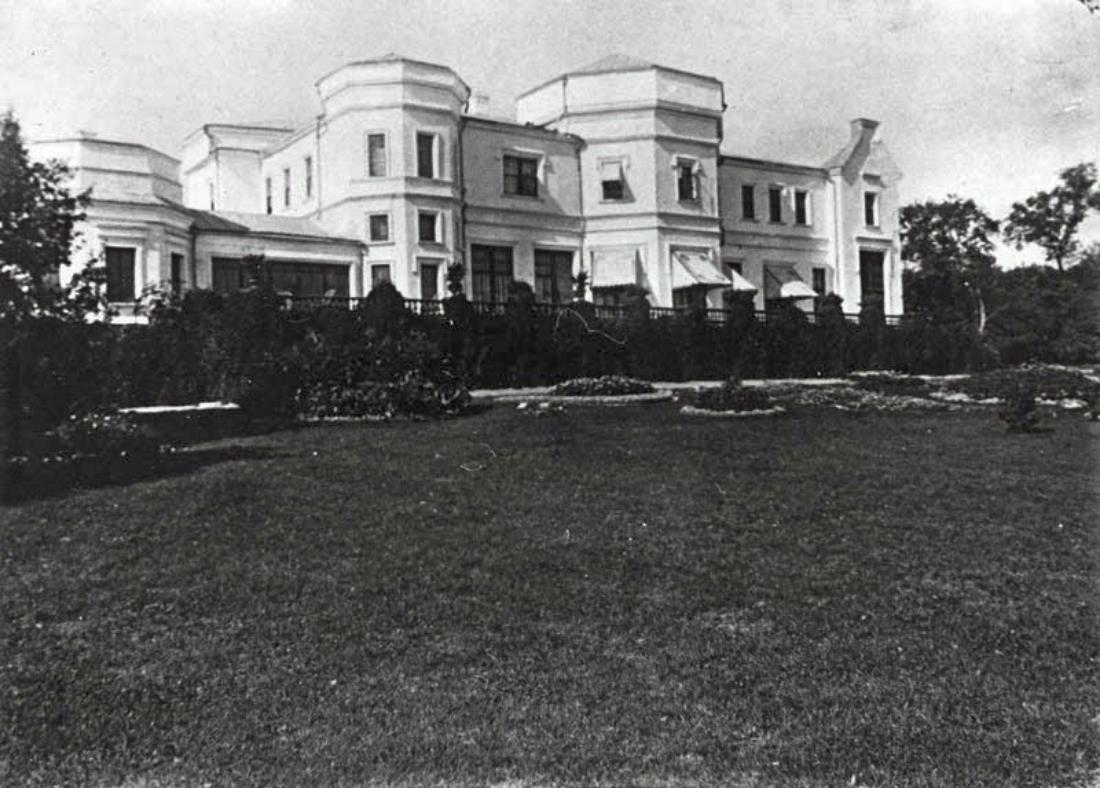 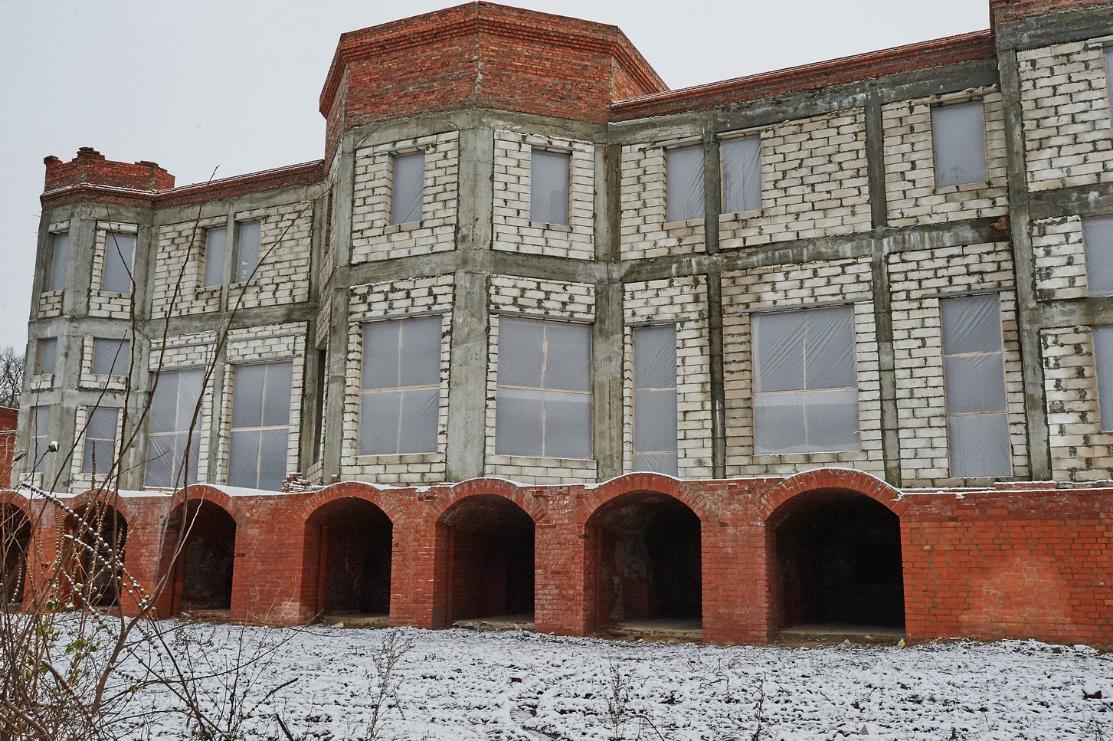