Main
About
History
History of GlavUpDK

Since Ivan the Terrible times the reception of the foreign diplomats and their representative in the country were the important element of the international politics. Created in 1549 the Posolskiy prikaz and transferred in 1556 by Ivan the Terrible the building on Varvarka to English foreign and trade representatives lied the foundation of the foreign mission activity.

In the August 1921 with the purpose to provide all necessary for the embassies of the countries, supporting the diplomatic relations with young Soviet Russia, have been created the Foreigners services Bureau or ‘Byurobin’. It was the predecessor of the current The Main Production and Commercial Administration for Services to the Diplomatic Corps under the Ministry of Foreign Affairs of the Russian Federation (GlavUpDK).

In the following decades the bureau has successfully developed and efficiently worked under the creation of the most comfortable terms for the business of the foreign citizens, in bounden duty being in our country.

The main directions of the business of GlavUpDK have been specified by the Derective of the Council of Ministers of USSR N640 ‘Concerning the measures of the services improvement for diplomatic and other foreign representative in USSR’. They based on the execution by Russia the international obligations of placement and services for the foreign representatives, accredited in Moscow.

The significance of the business of GlavUpDK in relation of the security  of the State interests of Russia was confirmed by the Orders of the President, dated the 22nd of November 1993 N 1974  ‘Concerning the issues of placement and service of foreign representatives in the city of Moscow’; and also dated the 04th of August 2004, N 1009, according to which the GlavUpDK was included in the list of the strategic enterprises.

Now the services of the GlavUpDK as often called  ‘ministry of hospitality’ are used by over 180 embassies and representatives of international organizations, over 100 correspondent offices of Mass Media and over 2000 Russian and foreign companies. 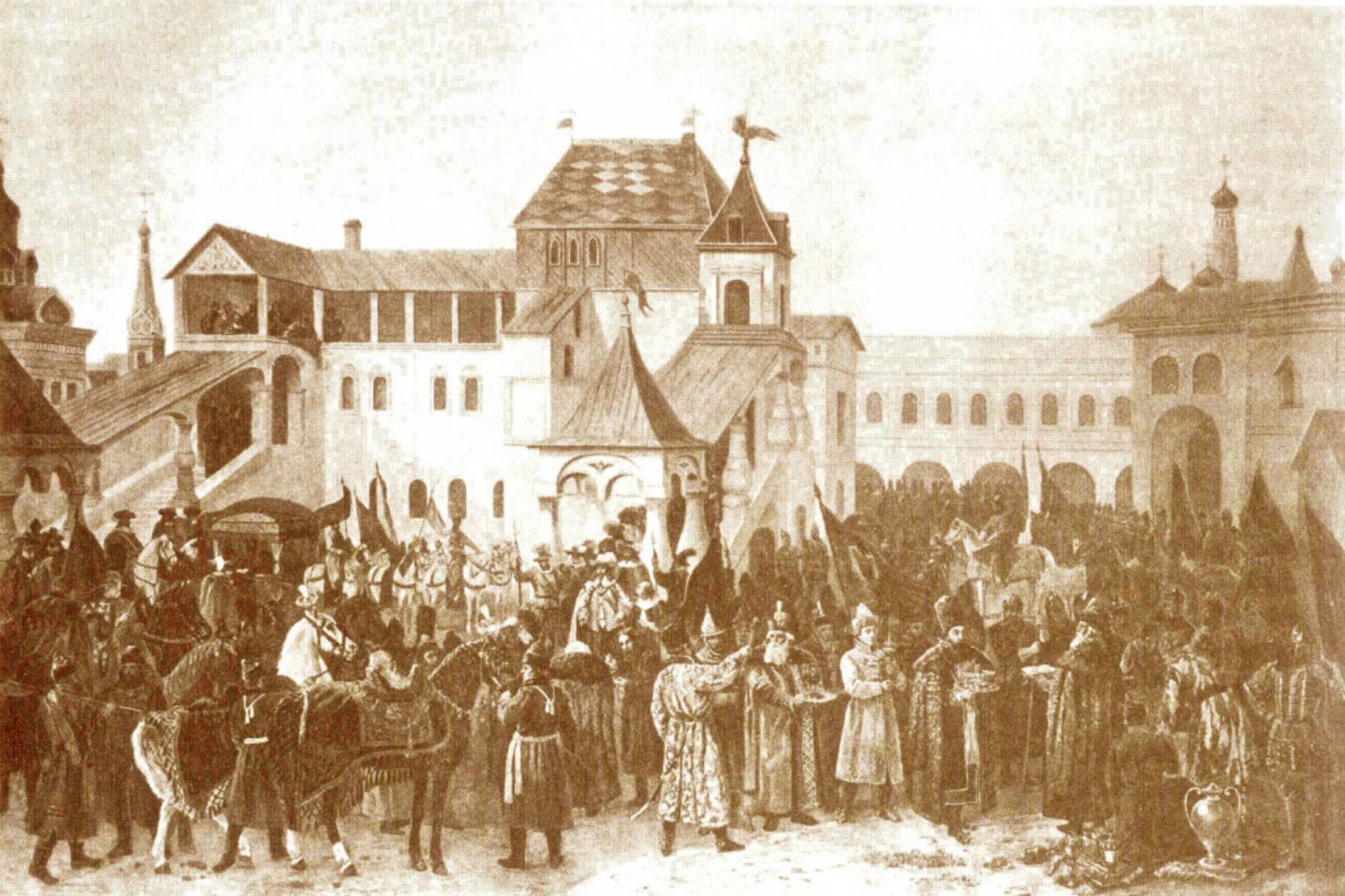 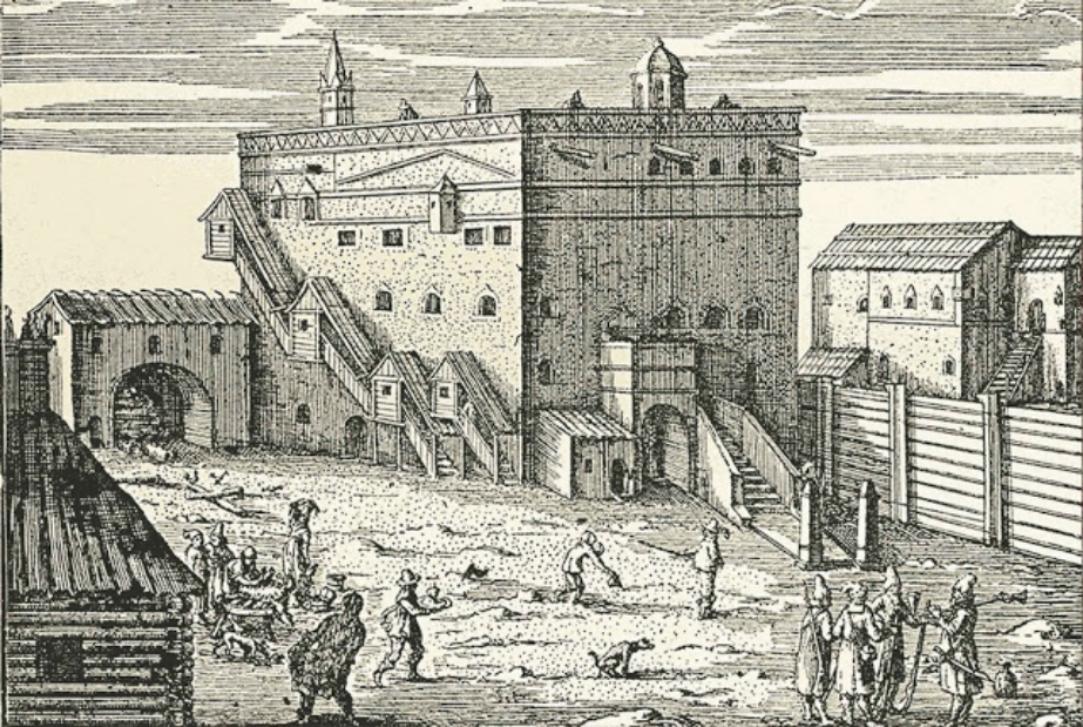 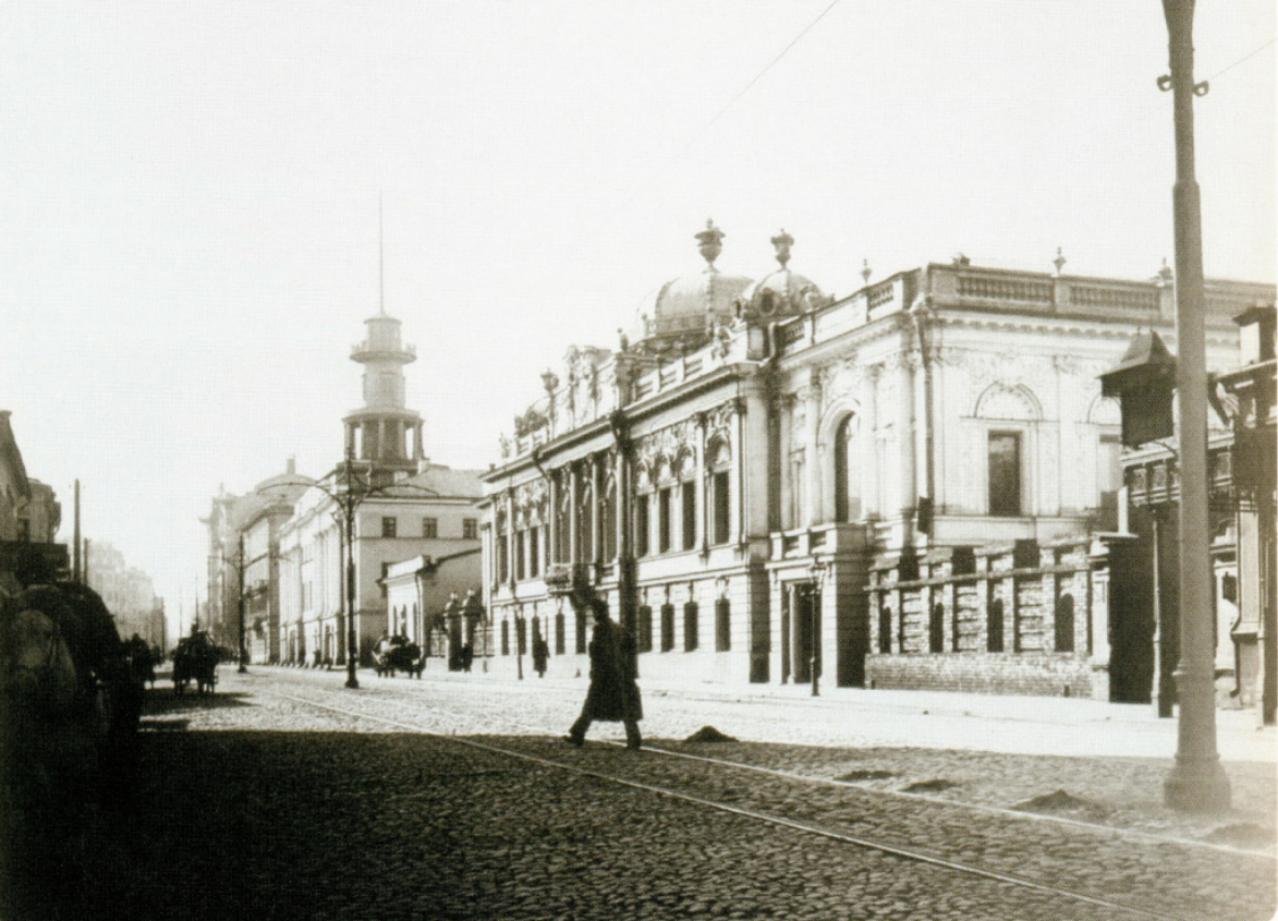 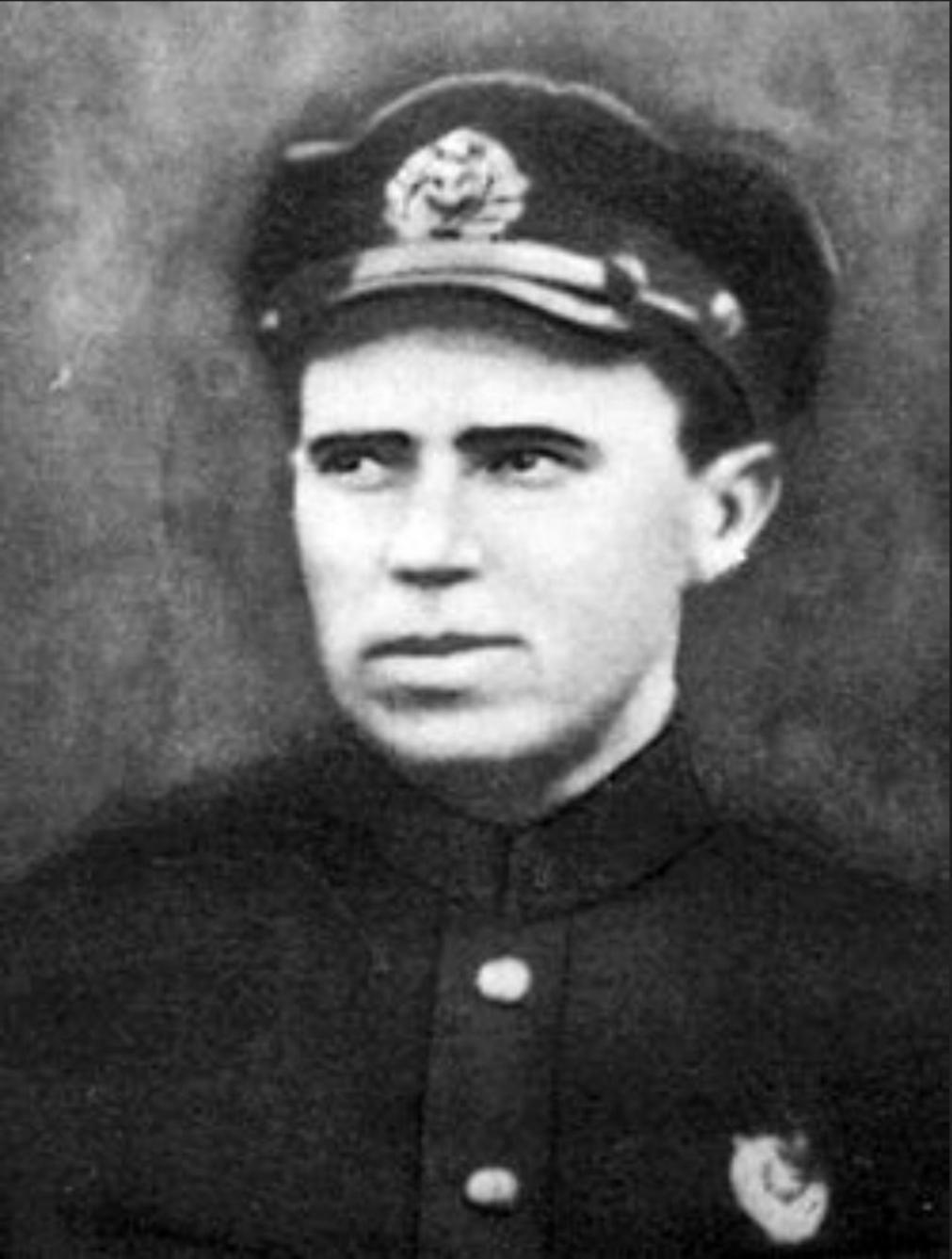 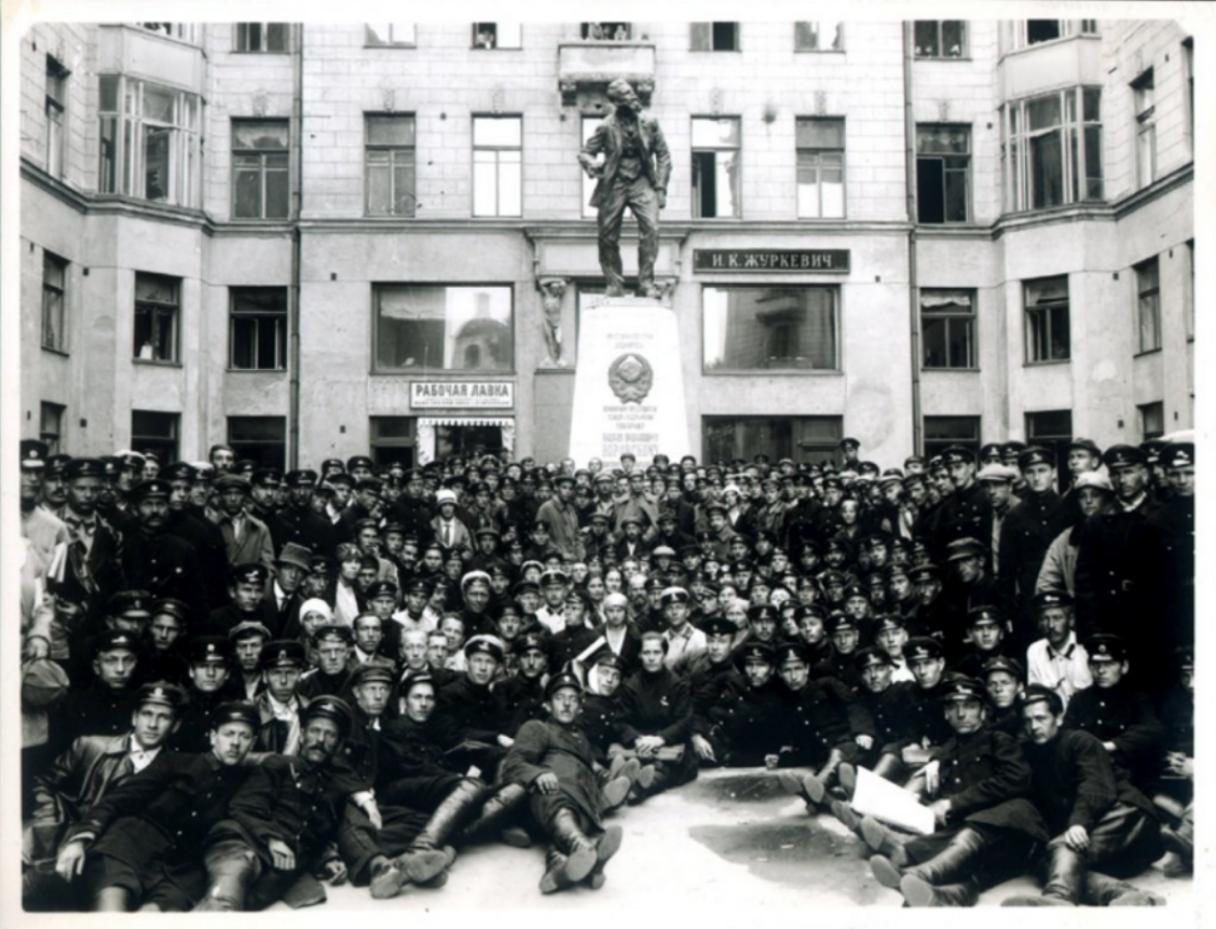