It is possible to visit the most beautiful mansions of Moscow without leaving home. GlavUpDK is giving a gift to connoisseurs of architecture. On the official website of the Organization, one can enjoy virtual tours around mansions in Spiridonovka and Prechistenka Streets and Yermolaevsky Lane which are under the authority of GlavUpDK. These buildings are normally closed to the public and can only be visited on historical and cultural heritage days.

The digital service allows visitors to “wander” around one of the most beautiful buildings in Moscow, Savva Morozov’s mansion on Spiridonovka Street, built by the distinguished architect Fyodor Shekhtel and which is now used as the Russian Foreign Ministry’s Guest House.

The virtual tour opens the pages of history of the building and the story of life of its original residents, the Morozov family. The 3D tour demonstrates the expressive neo-Gothic interiors of the mansion: the living room, the main great hall and the Vrubel and Bogaevsky halls, which are used for solemn receptions and high-level negotiations.

The residence of the ambassador of Uruguay graciously opens its doors to virtual visitors. Fyodor Shekhtel has built this Gothic style mansion on Yermolaevsky Lane for his own personal use. Anton Chekhov, Konstantin Korovin, Leonid Sobinov, Isaac Levitan, Mikhail Vrubel and many other historical figures used to come here, and now the visitors to the GlavUpDk website have such a possibility as well.

Totally, eight 3D tours around Moscow mansions which are not only the jewelry of the architectural appearance of the capital, but the objects of cultural heritage as well, were created within the framework of the project on developing virtual tours, including a mansion with a servants’ annex and a fence.

There are more than 150 Moscow mansions under the authority of the GlavUpDK, most of them are the cultural heritage sites. Many of them accommodate the embassies of foreign countries.

The maintenance and operation of these historic buildings is carried out in strict compliance with the requirements of the Russian law governing the protection of cultural heritage sites and is monitored by the state authorities responsible for the protection of monuments.

Following the results of the contest for the best project in the field of preservation and popularization of cultural heritage sites Moscow Restoration held by Moscow Government, GlavUpDk has repeatedly became a winner for the best organization of Renovation Works. In August 2014, the GlavUpDk team has received the commendation of the Mayor of Moscow Sergey Sobyanin for the great contribution to the preservation of Moscow’s cultural heritage sites.

To go on a virtual tour: https://house.updk.ru/tours/ 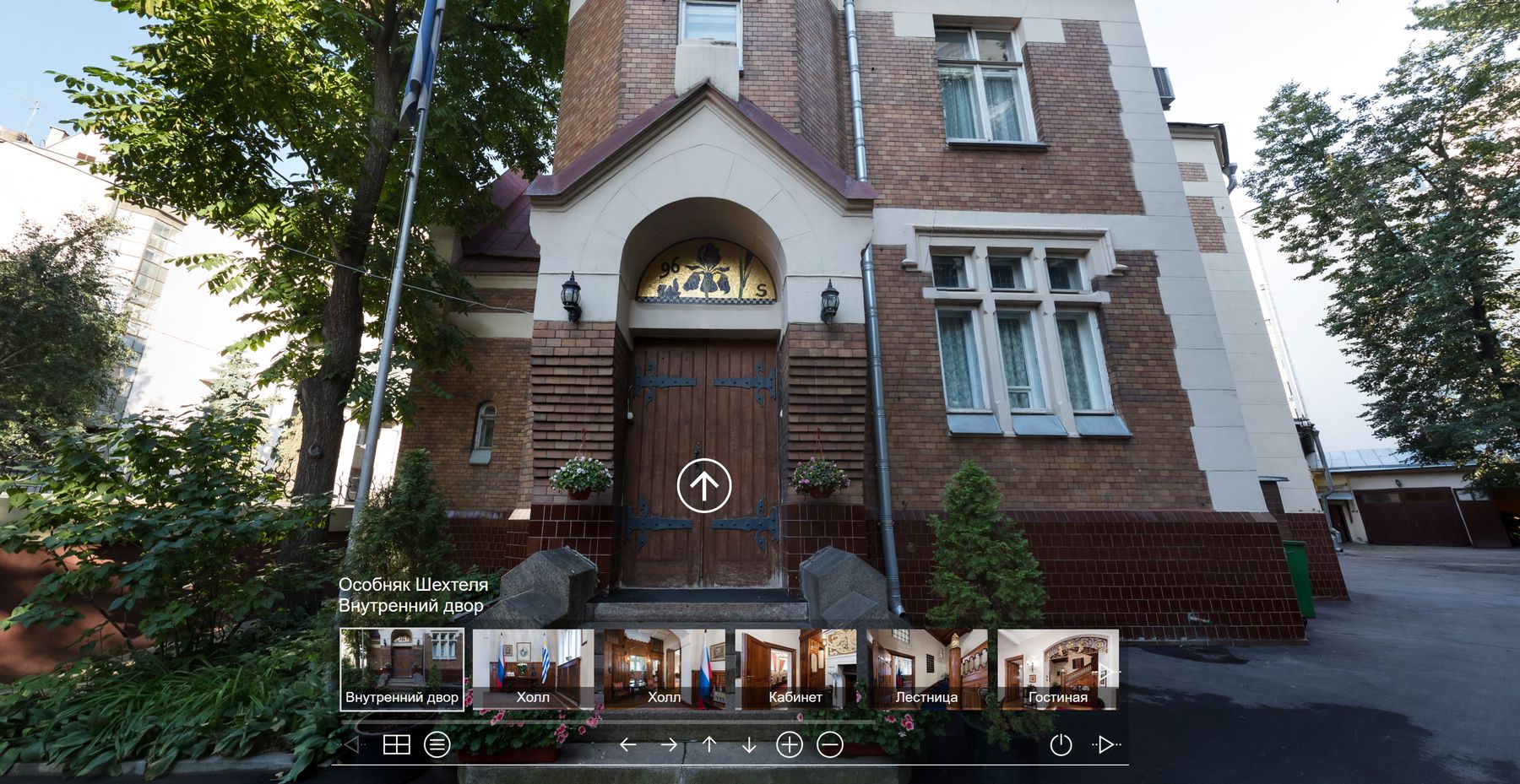 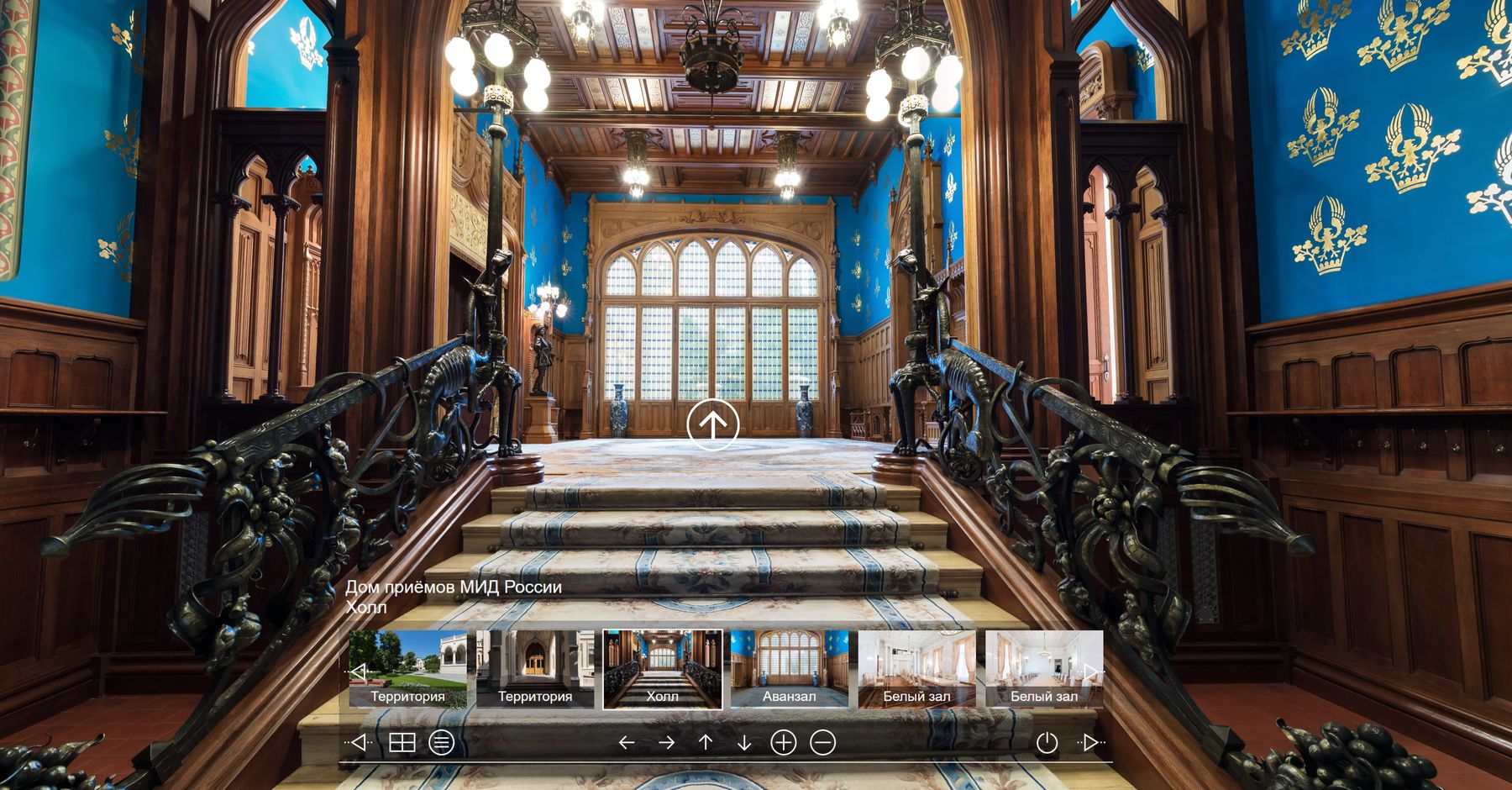