The 30th All-Russian Olympic Day, dedicated to the 125th anniversary of the International Olympic Committee and forthcoming 2nd European Games in Minsk, took place at the Luzhniki Olympic Complex on June 16.

The Olympic Day was opened by the Minister of Sport of the Russian Federation Pavel Kolobkov, the President of the Russian Olympic Committee Stanislav Pozdnyakov, Japanese Ambassador to Russia Toyohisa Kozuki, manager of the Business Cultural Complex of the Belarus Republic Embassy Vasiliy Tchernik, First Deputy Head of Moscow Sport Department Svetlana Bazhanova, as well as famed athletes.

Stanislav Pozdnyakov congratulated the participants on the occasion of grand celebration of physical culture and sport, reminded that Russia is a great sport country and urged to cheer for Russian athletes at the European Games in Minsk.

The Japan’s Ambassador to Russia Toyohisa Kozuki also addressed the audience. “Russia is a very hospitable and open-hearted country. But if you visit Japan, which is currently getting ready to host the 2020 Olympic Games, you will experience the kind attitude of my compatriots to the fullest. Many of the potential participants of the forthcoming Olympic Games are present here today, at this ceremony. I wish good luck to all of them!” concluded the ambassador.

As part of the event workshops in football, sambo, curling, handball, luge, ping-pong, fencing, basketball and many other sports took place at Luzhniki. In addition, a send-off of Russia’s national team to the 2nd European Games took place today, as well as a football match with participation of Summer and Winter Olympics prize winners, a friendly match between Russian and Japanese sumo national teams, and a race among visually impaired athletes.

It is remarkable that GlavUpDK regularly has hosted Winter and Summer Diplomatic Games in accordance with Olympic Movement for more than two decades, with the games enjoying great popularity with the diplomatic corps.

The Tajikistan diplomats won the tournament, beating their colleagues from South Ossetia in the final with a score of 3:0. The team of Columbian Embassy took the third place after beating the Hungarian Embassy in a penalty shootout. Awards and souvenirs were handed to the winners by Olympic champions - wrestler Hajimurat Magomedov, gymnast Vladimir Markelov and boxer Boris Lagutin. 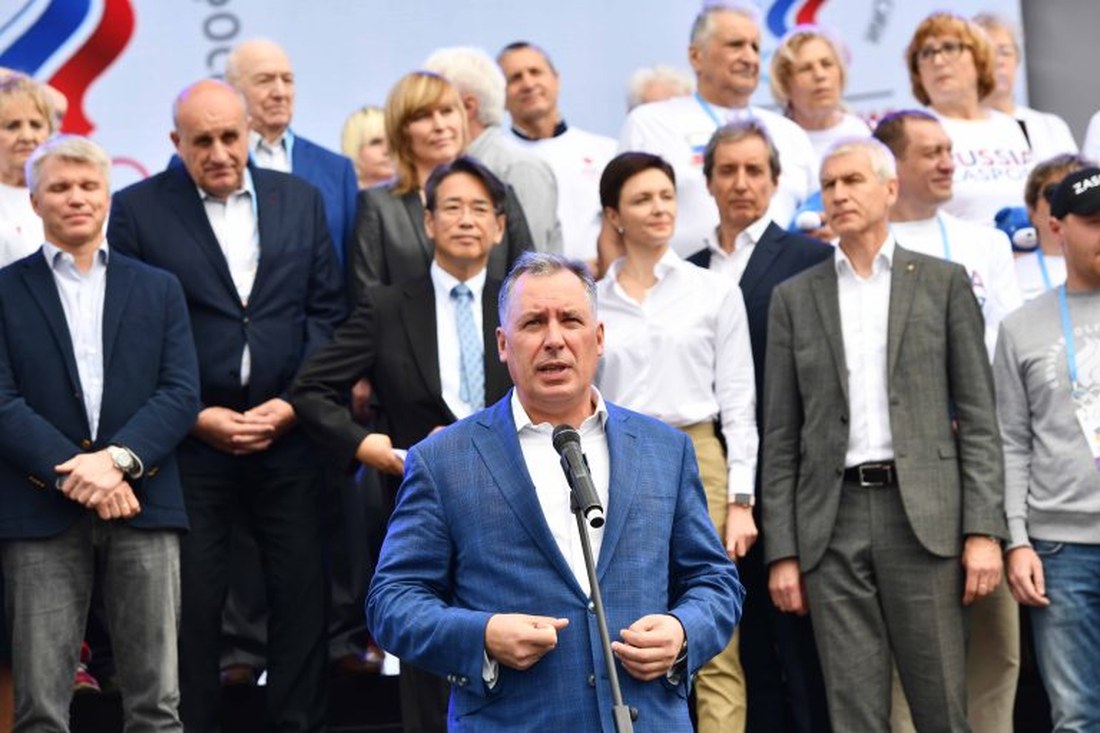 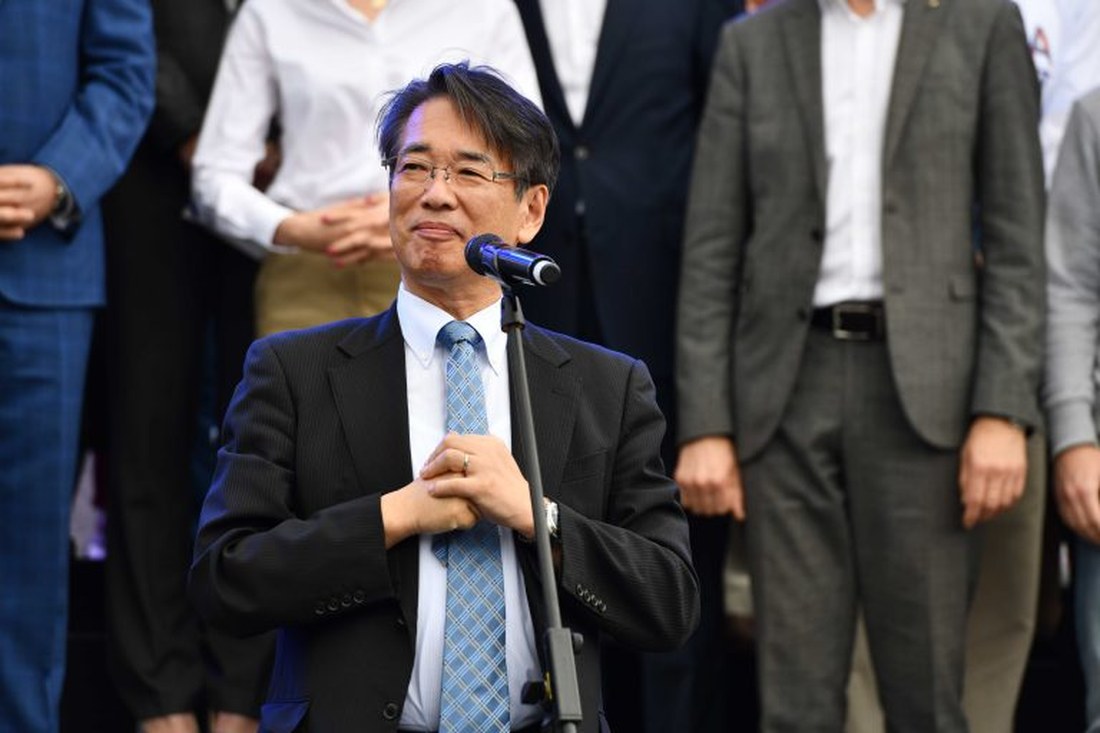 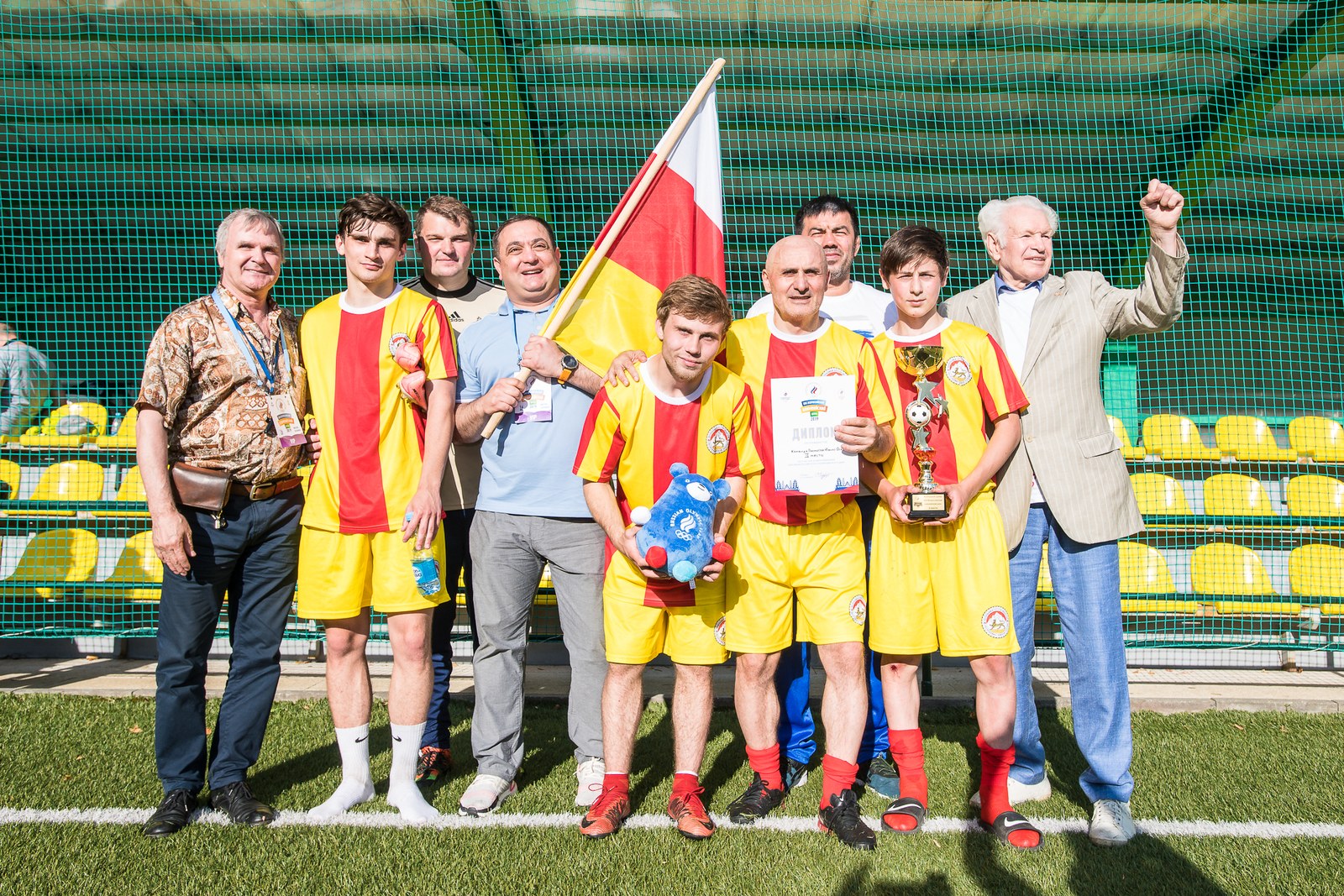 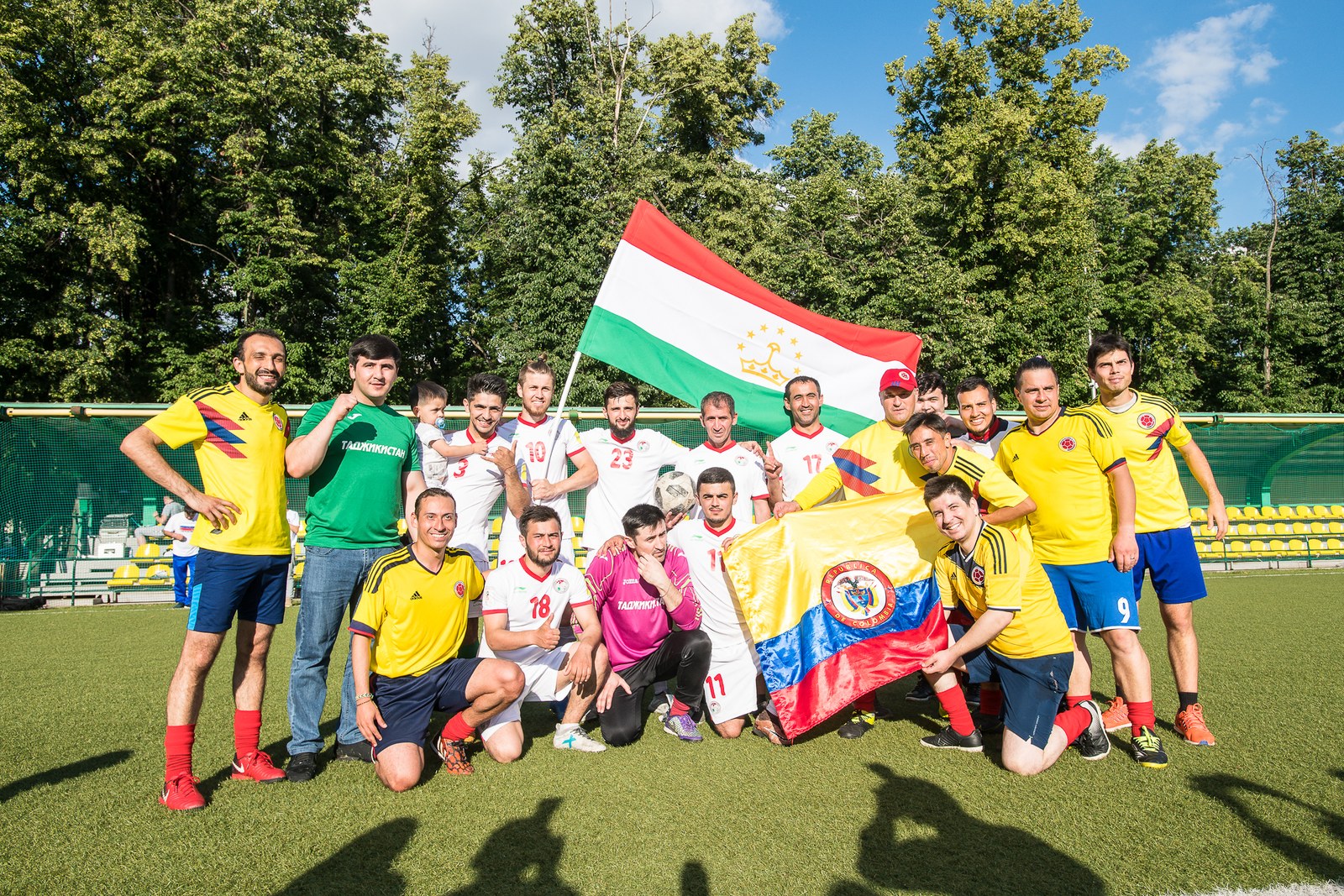 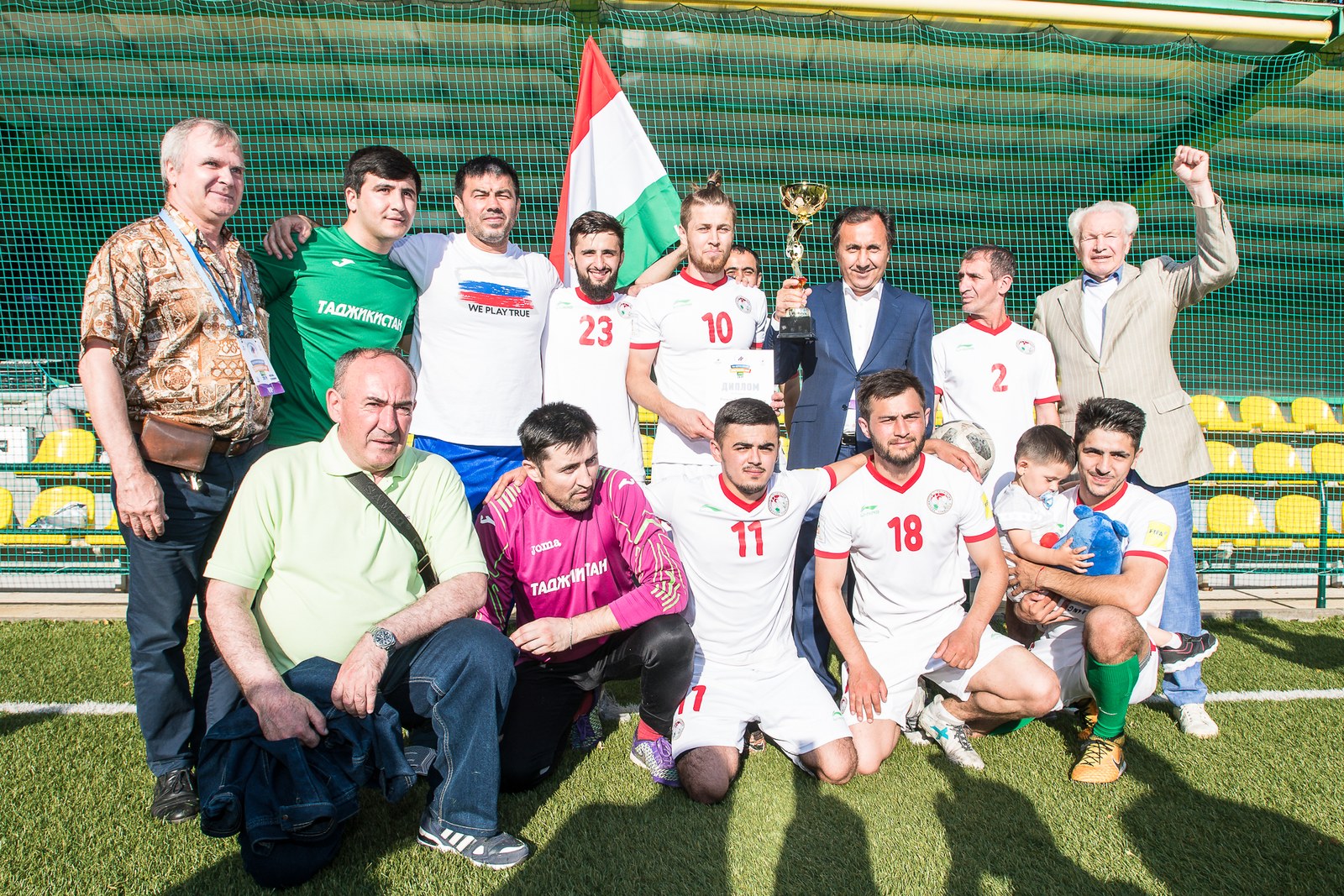 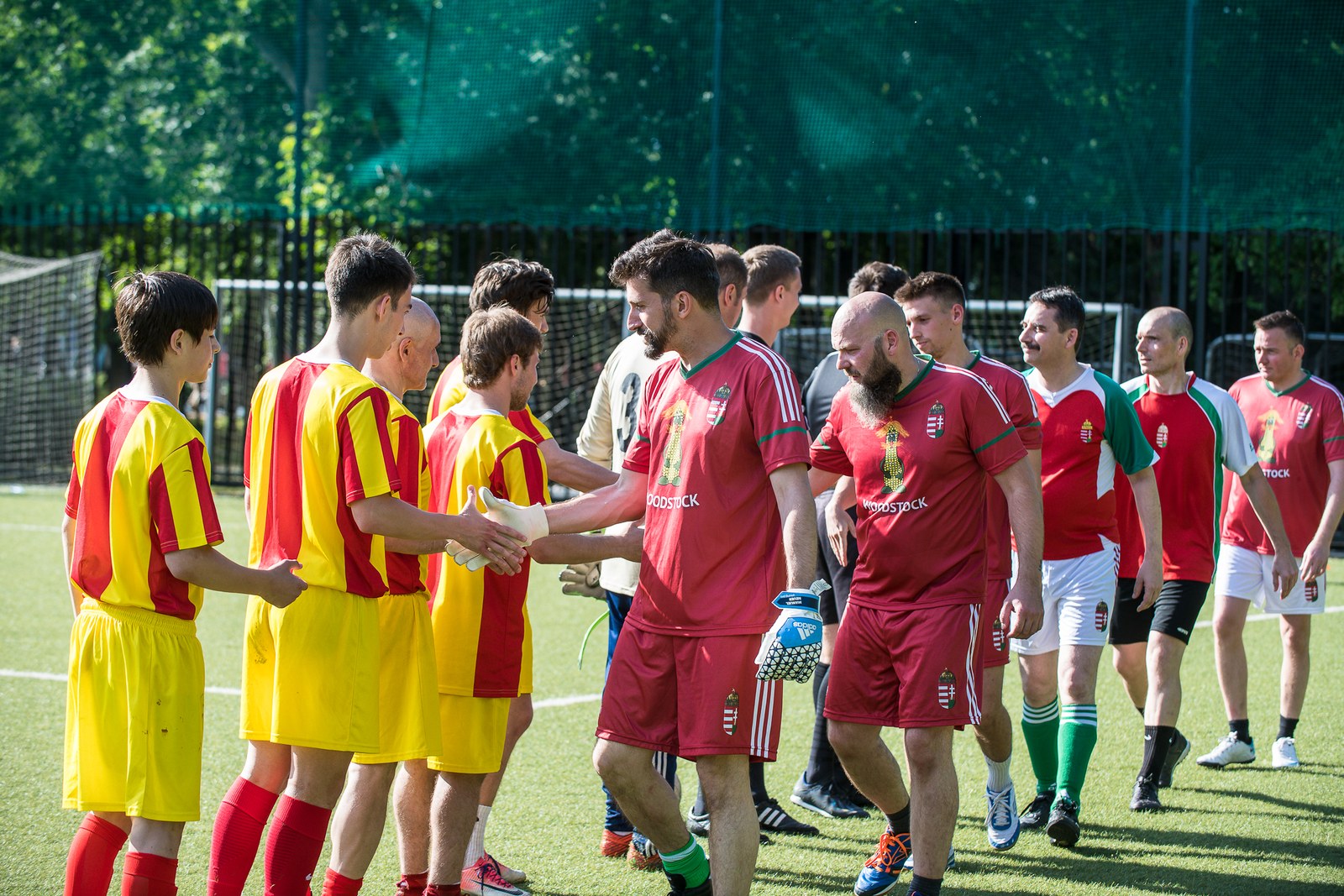 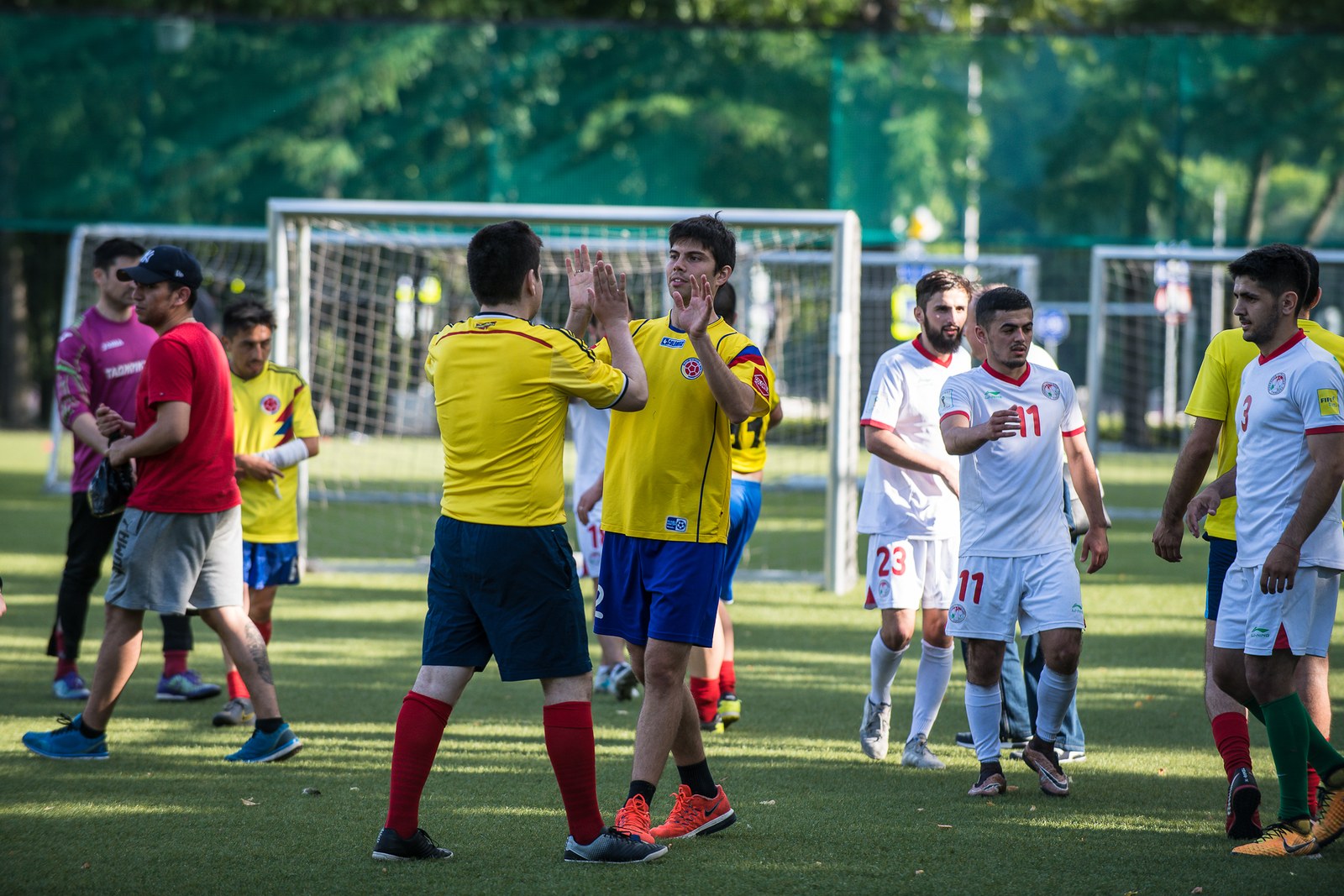 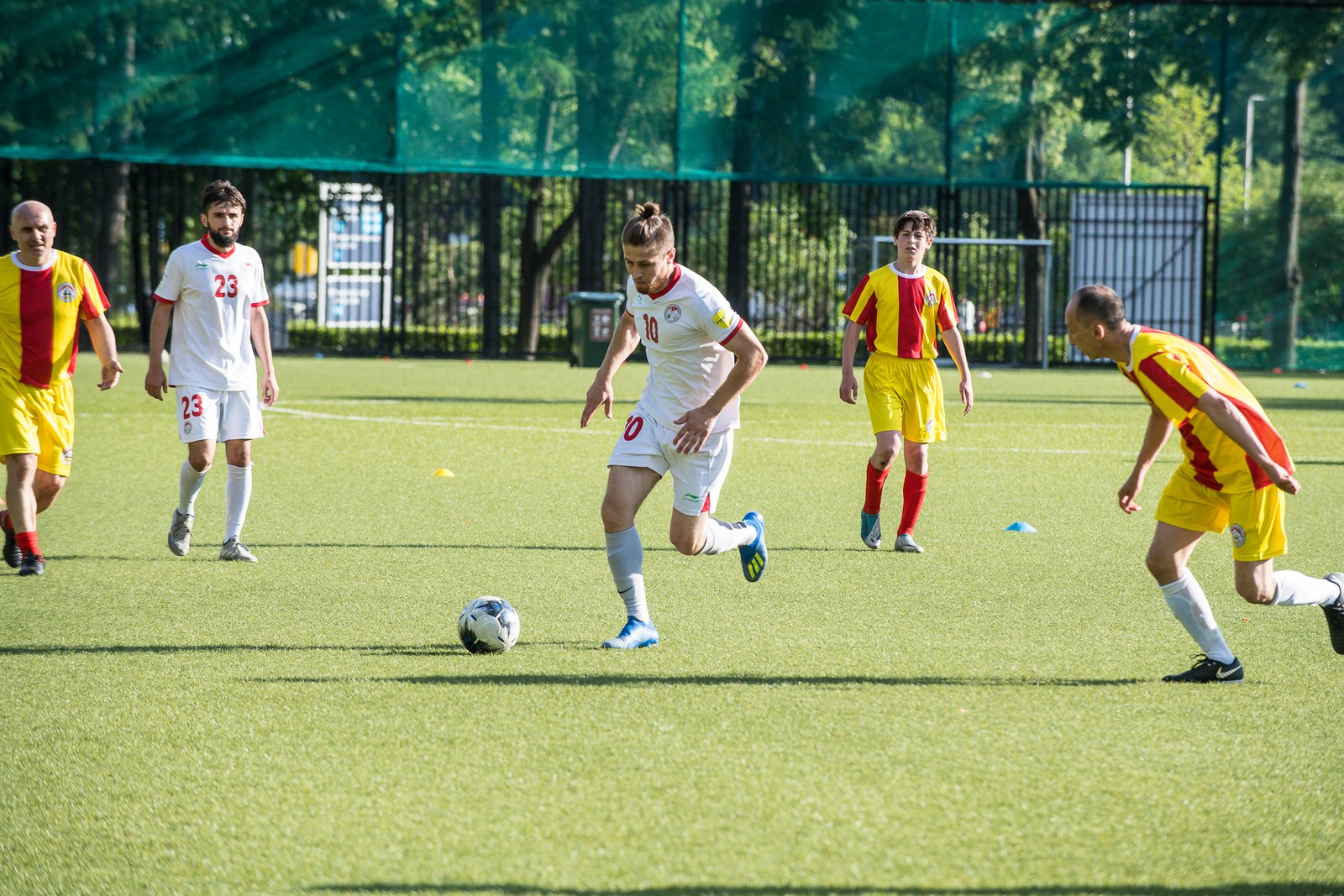