The traditional reception on the occasion of Russia Day, organized by GlavUpDK under the Ministry of Foreign Affairs of the Russian Federation took place at the Moscow musical theatre Helikon-Opera. Heads and representatives of diplomatic missions of different countries attended the event.

The evening’s celebrations were continued with the Russian Ball musical program, which included fragments of the most famous and beloved Russian operas such as “Eugene Onegin,” “The Queen of Spades,” “Iolanta” by P.I. Tchaikovsky, “Sadko” by N.A. Rimsky-Korsakov, “Ruslan and Lyudmila” by M.I. Glinka, “Aleko” by S.V. Rachmaninoff.

Guests of the reception had an opportunity to attend an excursion through the unique Glebovy-Streshnevy-Shakhovskie manor, where the theatre is located, and take a look at the works of Zurab Tsereteli art exhibition. 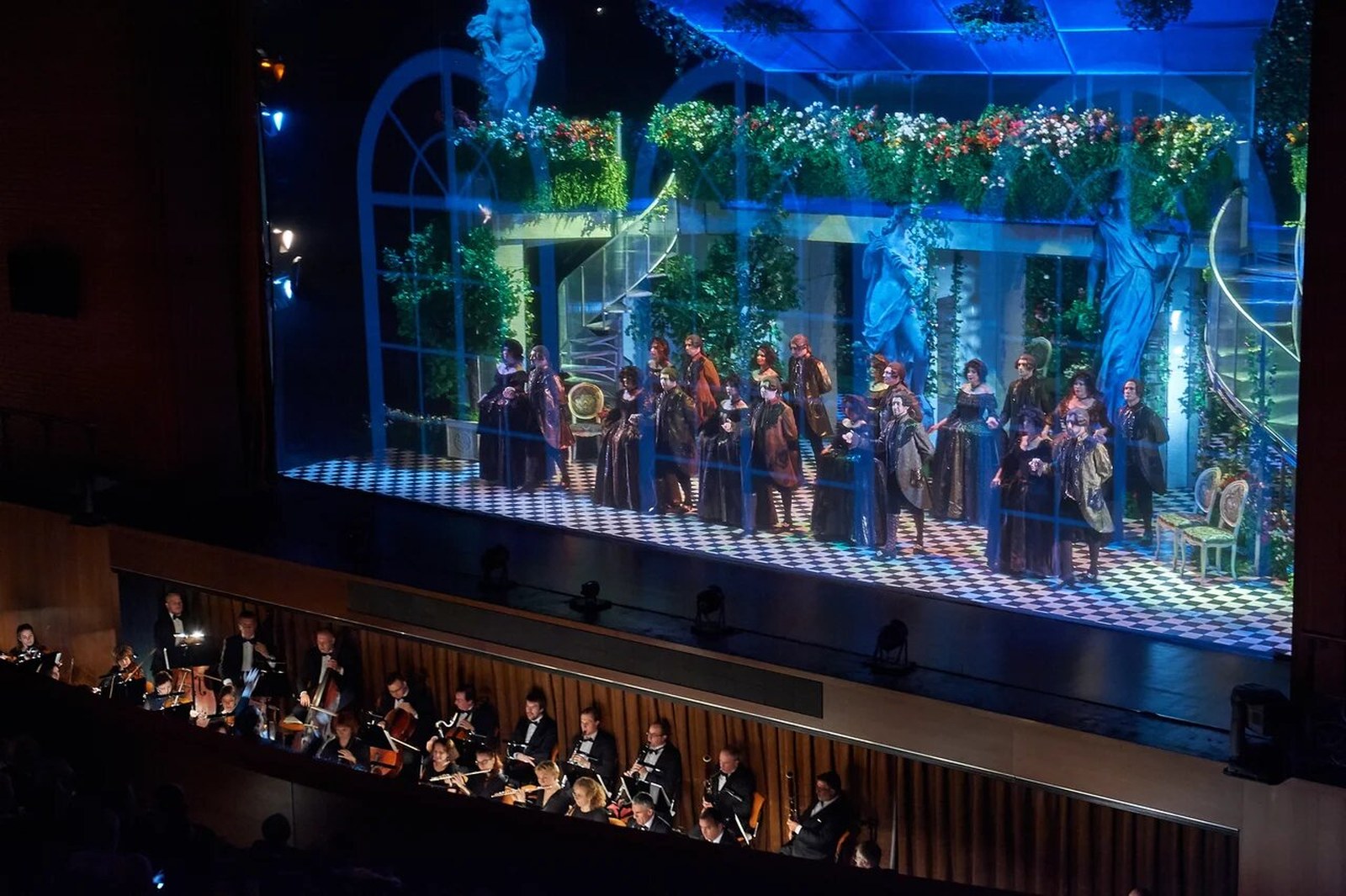 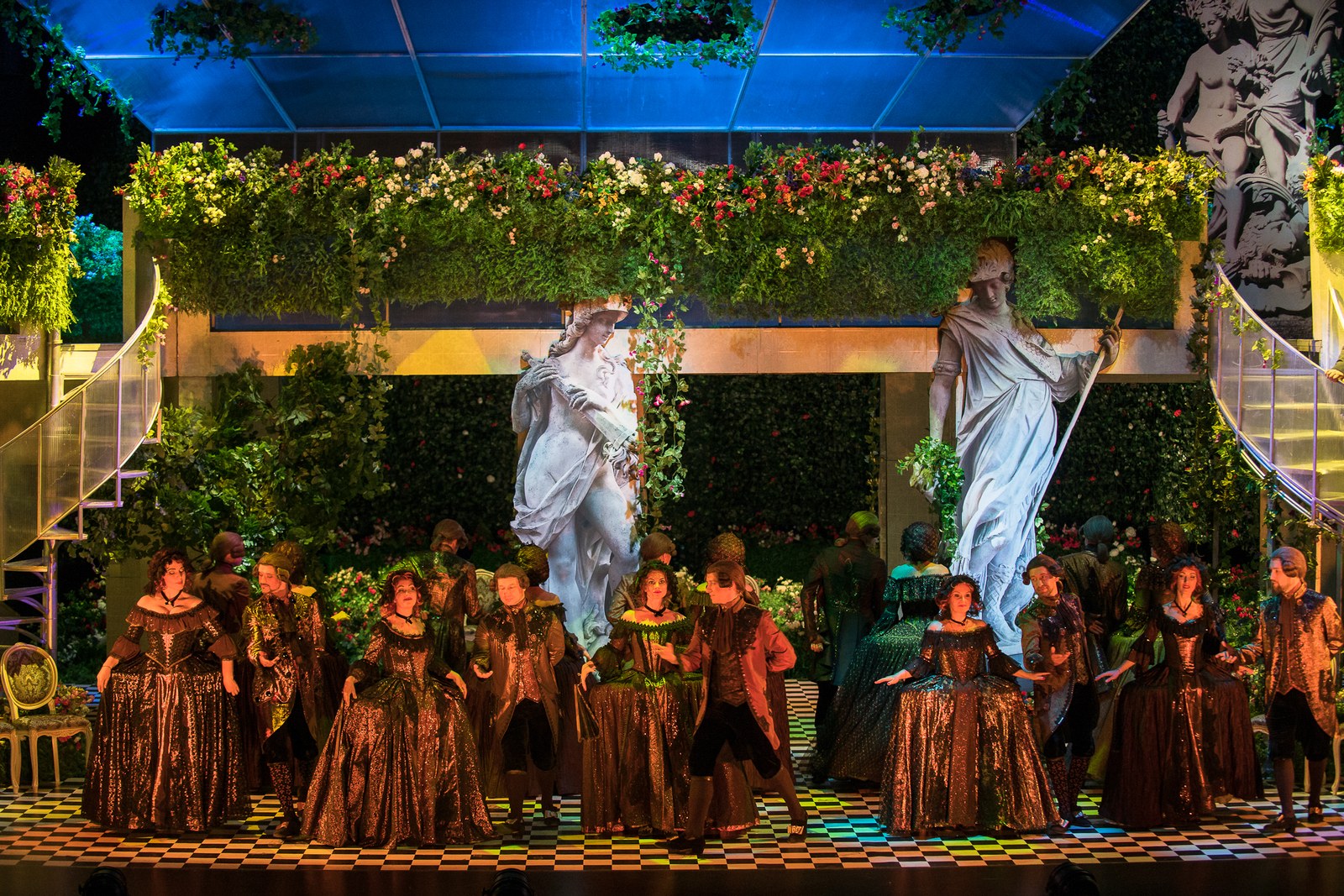